The reason he puts grey on his pages in because the alpha children wear grey and they work hard.

Chapter 1- In the london hatchery we meet the director and he is showing the new recruits around the different departments. They look up to him like he's a god and writing everything that he says. The director is making eggs that can not only make 1 person but up to nine. The eggs have to go through x-rays that can end up killing 1 or 2 eggs. The eggs are supposed to make the human equal to every other person.
What I have gotten from this section of the chapter that the director wants everyone to be equal in a demonic way. What is the point in having life if it's all the same. It's like if everything was symmetrical then nothing would be unique or interesting. Another thing that I found interesting is that the morale of the people don't really vary.

Chapter 2- As the student go into the rooms they see that the babies are separated into different rooms. Some crawling toward books and flowers then getting shocked. The babies are conditioned to be tortured. The babies are taught to hate books because they don't want them reading books that might decondition them. The babies were once taught to like flowers so they would go and visit nature and increase transportation. But they decided to make them not like nature and inserted go to country sports and pay for transportation. The word parents is now a word only used in clinical discussion. The students blush because the word references to reproduction.

Chapter 3- The director shows the student the gardener. Many little kids are running around naked and using games that have more than just one ball and a net but with many different apparatuses. The director explains that sexual play was seen as abnormal to the past. It switches from the speech with the boy and the girl and how the children were so excited to meet mond because he has control over the western euro and is one of the 7 world controllers. The director does not teach the kids of the history. Mond is said to have kept forbidden books such as a bible and other poetic novels. The director is scared that he could corrupt the student. A metaphor that he used was that if there is just one hole the jet stream would be fast and hard but many holes such as sexual representation, pleasure and satisfaction the water would be calm. With out these stabilities the civilization would not exist.

Reflection   for   getting   through   challenge

-How has travel helped you determine what you want in life?
It has shown me the different job opportunities that I could have in the future. I have found that I really want to experience the world around me. I want to live my life not isolated to one culture and really live in other people's shoes. If you live your whole life in a majority then you will only have one way of seeing yourself. Living as a minority is a whole different experience. I also want to live outside of all of the politics and self absorbed mentality that can be America. I want to be apart of a community that is different then what I am used to because if I step outside of what i'm comfortable with I can learn more about me and the world. For example immersing yourself into a different language, community and culture.

-How has travel helped you determine who you are?
The travel has shown me that I don't want to surround myself in negative thoughts and conflict. I have found that I can adapt to different environments for example being in the largest city in the world to trying to communicate with someone who don't know much english and me knowing a small amount of japanese. This trip has also shown me that I have a lot more job opportunity then what I originally thought. This helped me realize that I have more opportunity in the future.

-How has travel helped you learn about the world?
This trip has help me better understand how different life can be on the other side of the world, But also I have learned how two completely different places in the world can be similar. An example of this is the way the japanese farmed their crops. The same way of farming was used by the Peruviens. But these two countries are so different in almost every other way. I have also learned that the way people are raised can really impact a generation. For example In Japan they value education more than America. I think that this is because of the difference in culture.

-What have you learned about people as a result of your travel?
I have learned that in japan the people are very respectful and keep they learned as kid and really used them when they grew up. Because of the way that they were raised this was how they act and that's why they are as mindful as they are. Another thing is that all around the world there is religion and even if it is different they usually have the same message of improving yourself and improving the world.

-How has travel helped you improve how you react to difficult situations?
I feel that I can react to situations in a clamer way. I believe this because I was put in a situation that I knew little japanese. But because I wanted to communicate and I was also I was surrounded by the language I was able to expand my japanese and in turn not feel so isolated. Because I was thrown into this different culture I had do adapt in different ways for instance trying not do disrespect any part of the culture. Also I had to baby sit my cousins and that was difficult because of my limited language. 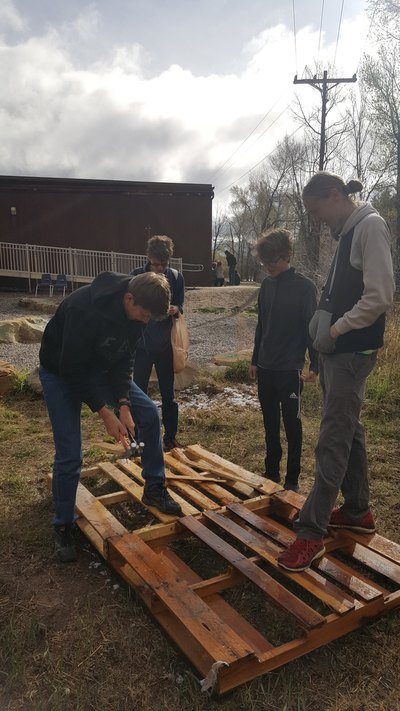 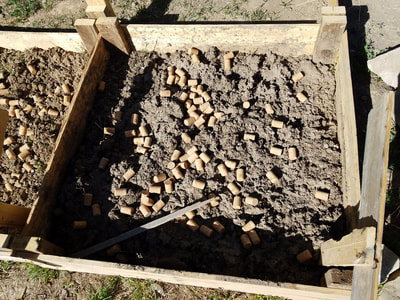 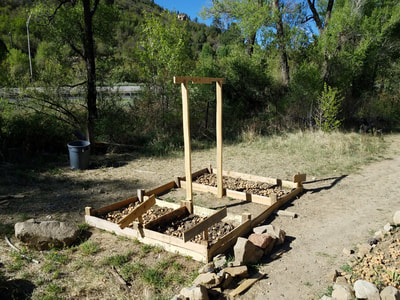